With the successful conduction of its 1st edition, ORGANOTHON, was organized for the second with the same motive of raising mass awareness and encouraging Deceased Organ Donation among the people of Assam on 5th August, 2018 which was flagged off by Prof. Dr. Vimal Bhandari, Director, National Organ & Tissue Transplant Organisation (NOTTO), Govt. of India at 6:30 A.M. from Gitanagar High school Field. The run witnessed a total of 1000 participants who hailed from Assam as well as different states of North- Eastern Region.

The motive of ORGANOTHON Edition 2, was to reach out to masses with the concept of Deceased Organ Donation. The event was graced by the presence of Dr. Suresh Badhan, Consultant, Co-ordinator, Ms. Sangita Sherawat, Chief Transplant Co-ordinator, NOTTO. a number of people from Assam like renowned Musician J.P. Das, Ravi Sharma, Mahadev Deka, Joi Barua, Dr. Navanil Baruah (GNRC) and a few others from the Film& Music Fraternity participated in different ways. The runners were presented Finisher Certificates and medals. The entire run was in association with “Ayursundra Superspecialty Hospital”, Powered by “SBI” and Supported by “The Assam Tribune”. Through this event, Zublee Foundation wanted people to understand and support the cause of Deceased Organ Donation, and also had a focus to grab of the Government to take necessary steps to make Deceased Organ Donation possible in Assam and also the seven other States of North-east India.
After the run, Mr. Dulal Deka, the father of a deceased who wished to donate his kidneys and arms after his death was felicitated by Mr. P. S Mahanta, SP, Kamrup Metro for his brave desire of coming forward for Organ Donation. Similarly, Krishnakhi Das and Prerna Das were also felicitated by Ms. Zublee Baruah, Chairperson, ZF, for their contribution to their father.

The run was followed by a live show by different from Assam. Songs were performed by Joi Barua, J.P.das, Zublee Baruah and Priyanka Dey to entertain and encourage the runners mime act on Organ Donation was presented beautifully by some students from Hyatt School of Nursing, Guwahati. The ultimate dream of Zublee Foundation is to transform Assam into the land of Immortals by generating mass awareness among the people. 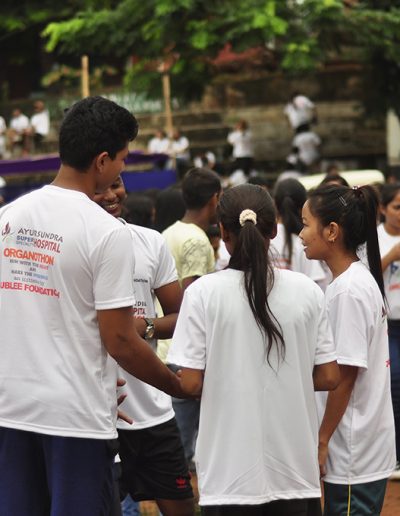 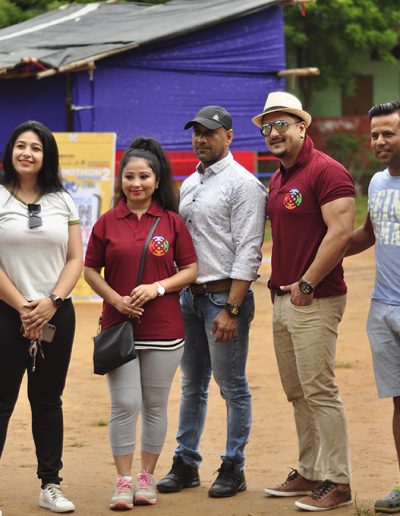 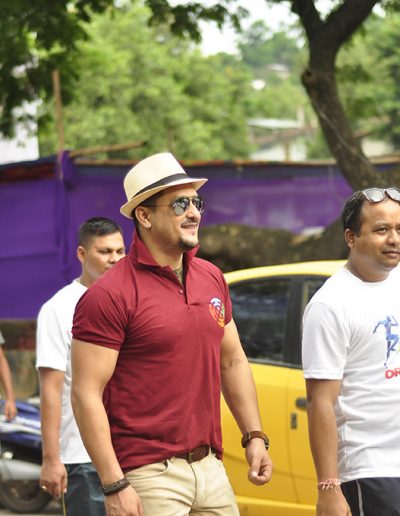 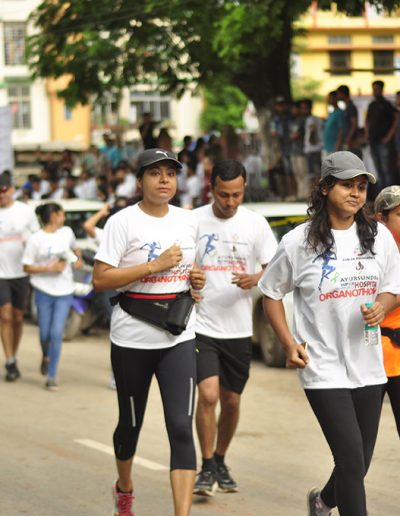 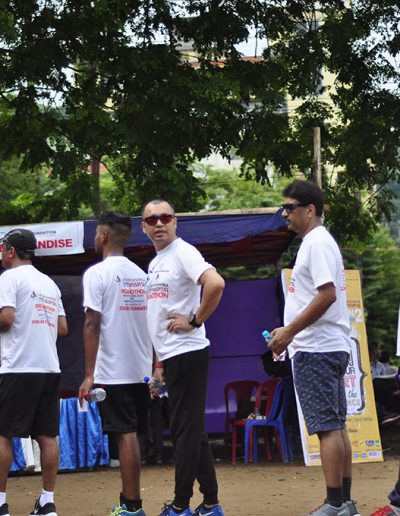 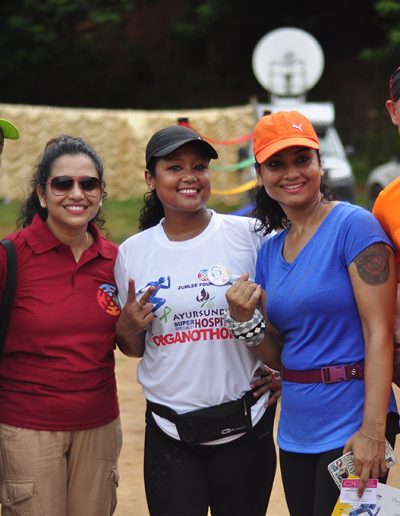 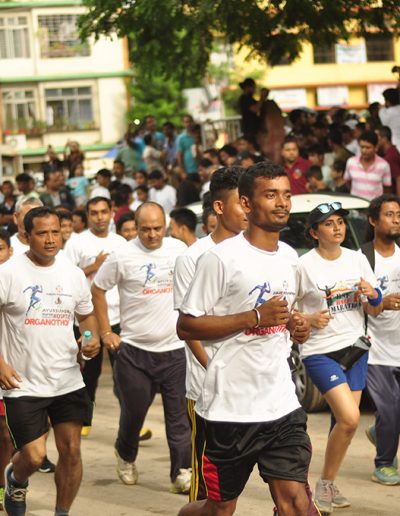 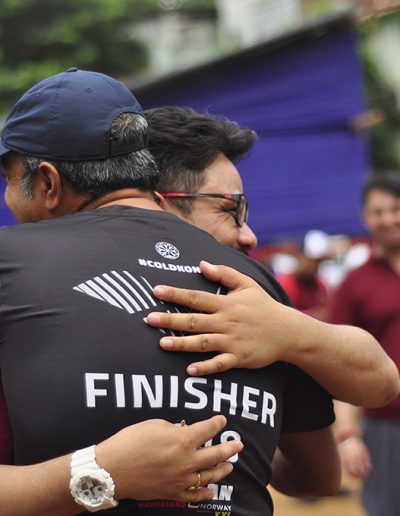 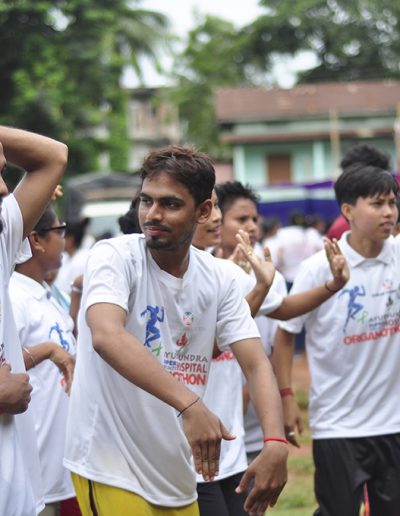 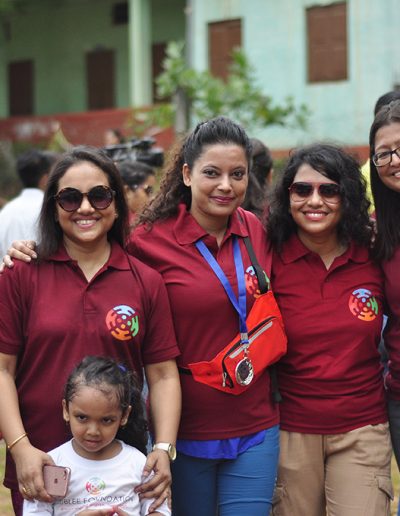 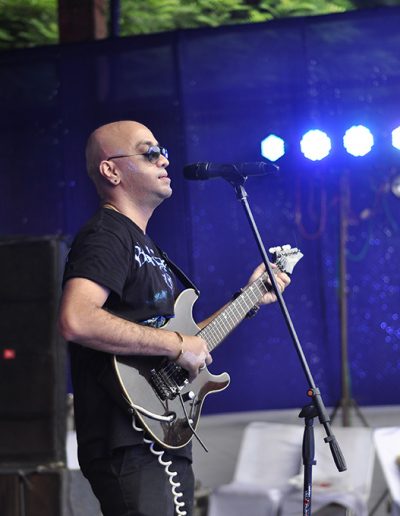 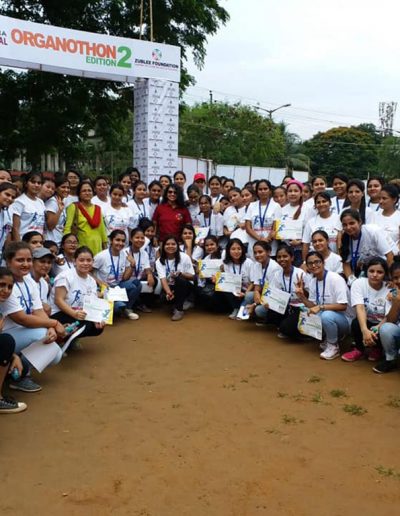 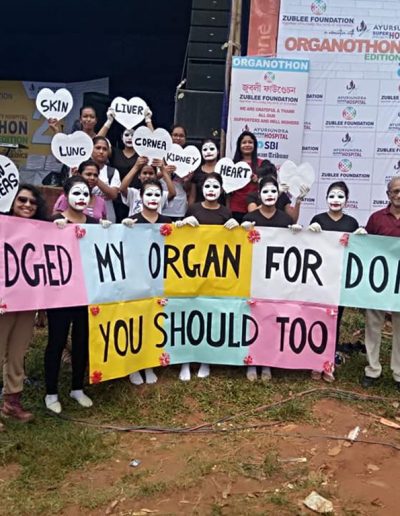 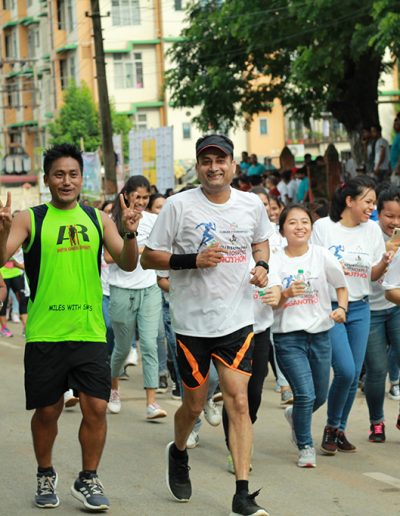 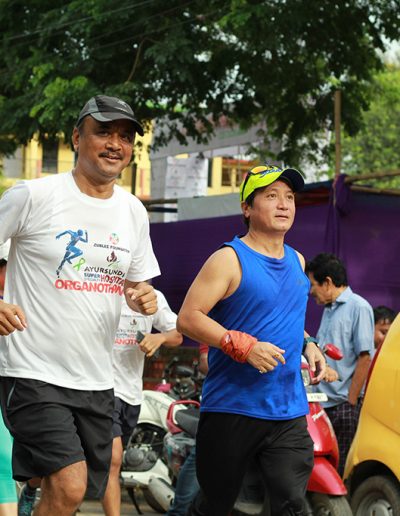 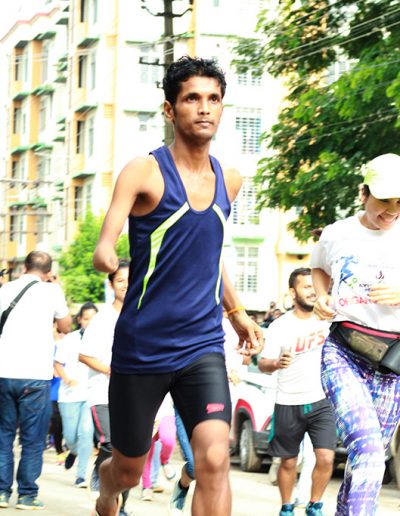 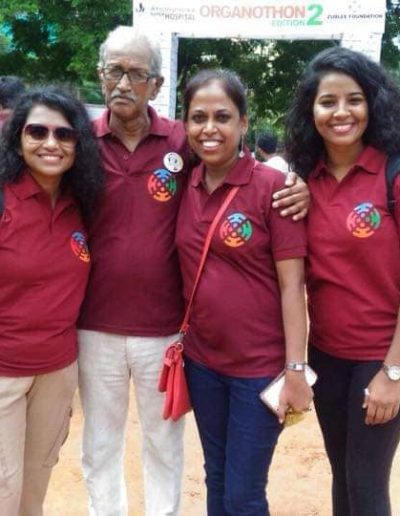 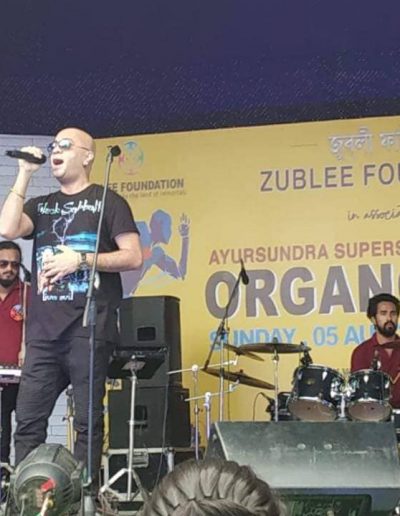 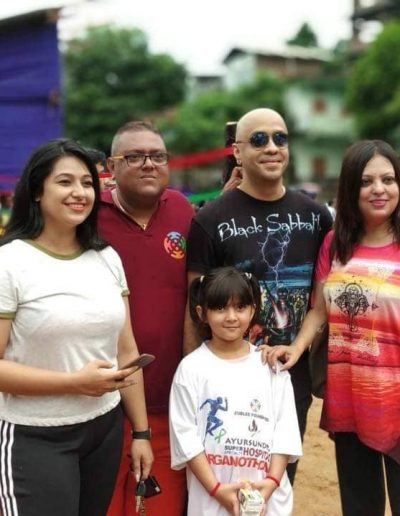 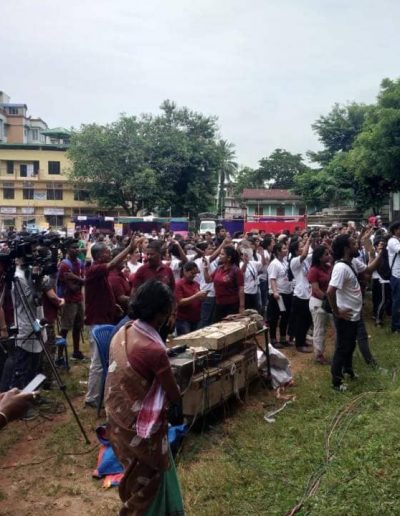 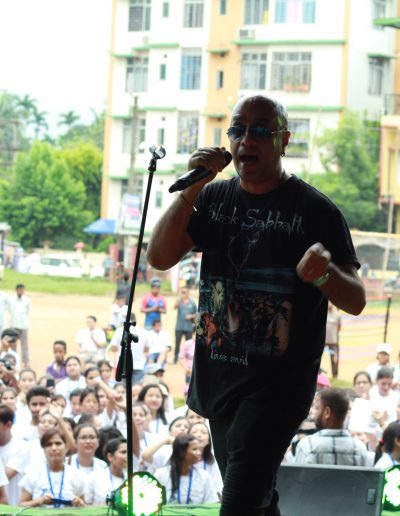 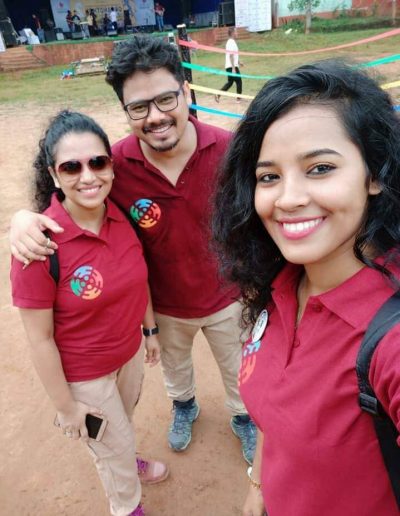 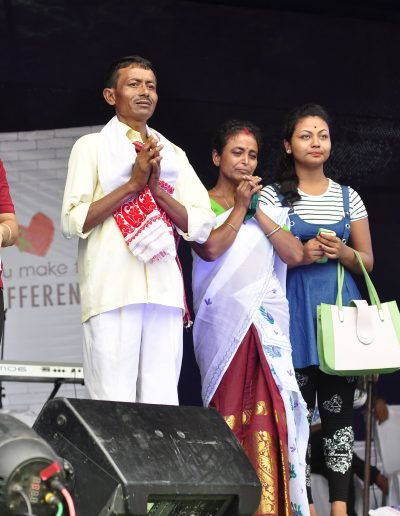 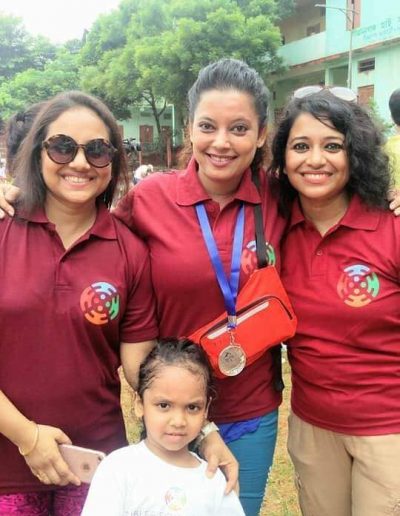 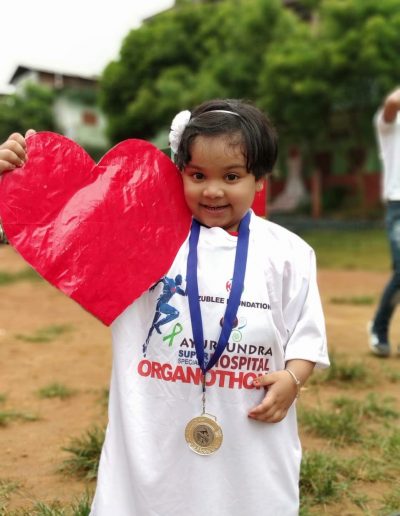 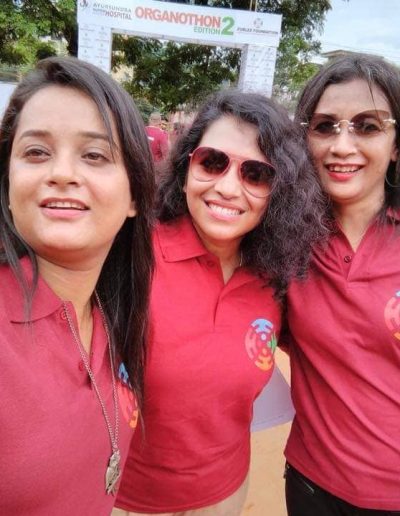