“Organothon” is a run to make others smile. It’s not a mere , it’s a run to create mass awareness on deceased organ donation. The first time when we had it on the 6th of August 2017, giving friendship day a new meaning, a beautiful motive, we were confident that, people would definitely join in, the youth. But although we had planned & it within a week, the response was unbelievable. The 2nd Edition proved to be much bigger and better. This is one event of Zublee Foundation, which has been and will be every year. If you haven’t been a part yet, come and join us this year and help us move a step forward in creating awareness among the masses, making Deceased Organ Donation possible in our region soon. Let’s all utilize the divine capacity of passing on life, that the Almighty has bestowed upon us. After you, let someone live through you and Together let’s Make The Land Of Immortals. 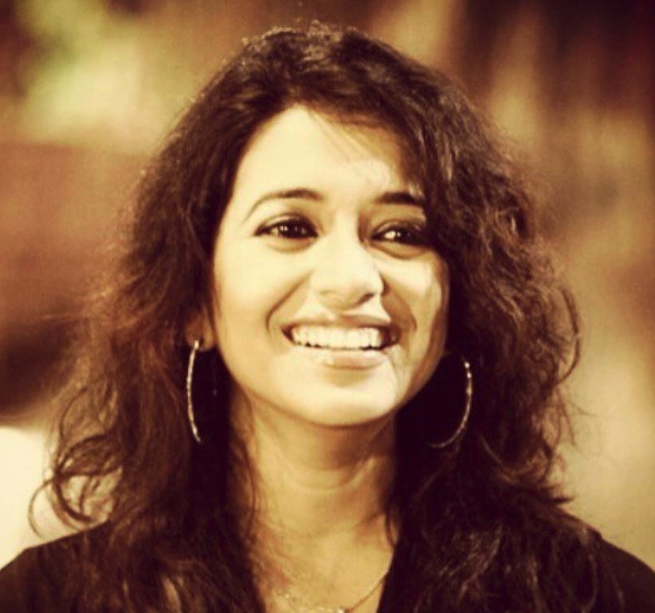 Zublee Foundation is an initiative by Zublee Baruah dedicated to the cause of Organ Donation awareness in Assam & North-East.